All Things Tarot With Rachael From The Wandering Moon Co. 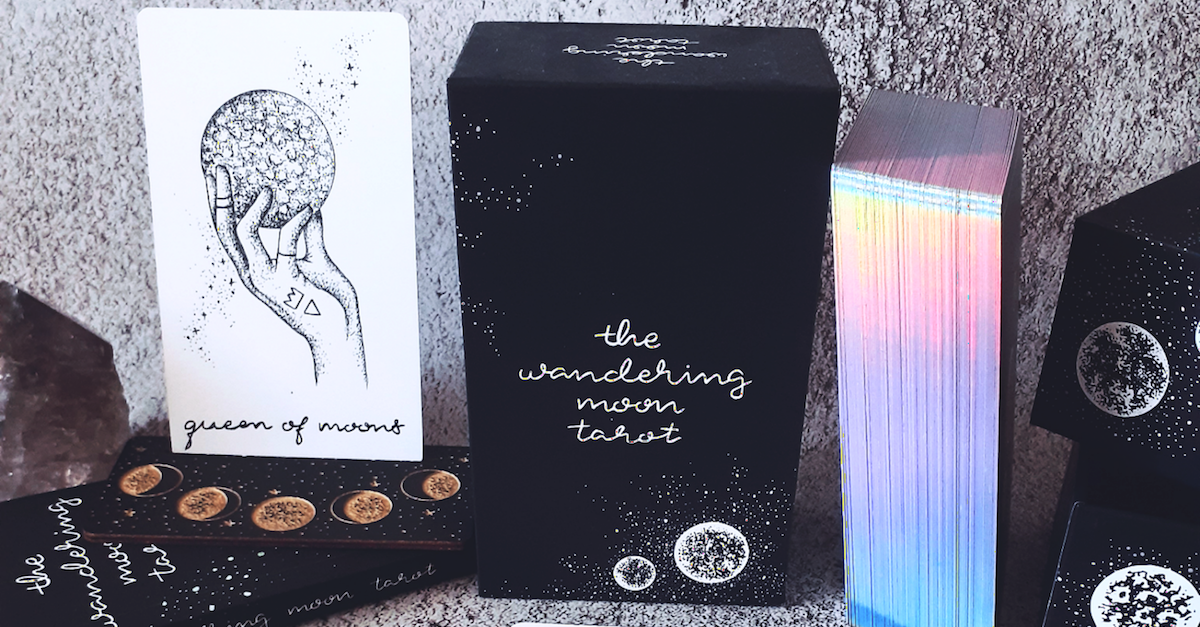 Based in the port city of Geelong, Victoria, The Wandering Moon Co. is a popular indie tarot and oracle series created and illustrated by local artist, Rachael Jean.

For Rachael, what began as a simple Kickstarter campaign quickly turned into a successful full-scale business, with the project being fully backed within only a few weeks of launching. Following the popularity of The Wandering Moon Tarot, Rachael has added two more decks to her collection – The Wandering Echo and The Wandering Soul Oracle.

Along with the card decks, Rachael has also created an array of tarot journaling pages and resources to help other tarot readers learn the art of tarot reading.

I had the privilege of learning about her journey and we had a chat about all things tarot.

How did The Wandering Moon Co. start? What was the inspiration behind creating your own tarot and oracle decks?

The Wandering Moon Co. was created after the tarot deck’s Kickstarter campaign when I realised that I was going to need a business to properly sell them (I always do things the wrong way around!) It was put together rather quickly as I never even considered that the deck would do so well. Reaching the funding goal so fast meant I had to scramble to get things ready for printing and distribution. It was an amazing surprise and a period of time I’ll never forget. The Wandering Moon Co. is just over a year old now and seeing how it has evolved already makes me so happy and excited to see where I can take it in the future.

When did you first become interested in tarot? Was there a particular event that drew you into the world of metaphysics?

I’ve always been the spiritual oddball. I grew up in an Atheist setting but then went to a Catholic high school. I had a million questions and no one could answer them. I was 16 when I found a book on Buddhism in a secondhand book shop in Melbourne. I’d finally found a way of living life that made sense to me. After that, I devoured everything I could find on spirituality and found I kept coming back to divination. It felt absolutely natural and second nature to practice it. Runes were my first love. Tarot followed a few years later. A decade ago, tarot wasn’t mainstream. Just finding a deck was tricky enough. But I persisted and I’m glad I did. Tarot will always be my soft place to land.

Your tarot and oracle card illustrations are absolutely incredible and so technically detailed, how long does it take to come up with the concept and production of each illustration?

The concept of what I’m drawing is the fastest part of the process. All I’m trying to do is put on paper what I can see in my mind. It’s the illustrating that takes time as I'm old school when it comes to art. I draw pen on paper, no digital stuff in sight. When you don’t have an undo button to press when a mistake is made, your only option is to start again. Some of the cards took up to eight or nine attempts to get right. I also draw to scale. So I’m sketching on paper the size of the actual cards. When everything falls into place just right I can sometimes get a design finished in a day, other times I can spend days on the one drawing. The inconsistency is actually one of the parts I love about the process.

I’d love to know more about your current published decks – The Wandering Moon Tarot, The Wandering Soul Oracle and The Wandering Echo Major Arcana. Can you please briefly tell us what to expect from each deck?

What I love is how each can be used as a stand alone deck and they also work so well when matched up. Because a very similar aesthetic flows through all three of them, there is this common thread that ties them all together in a really lovely way. The Wandering Moon Tarot was my first deck and it has a very celestial, among the stars type of energy. By sticking to black and white, it doesn’t feel as visually crowded and overwhelming. Wandering Soul is an oracle deck, but I feel that it works like a sibling deck to the tarot. It’s not an oracle deck that is all unicorns, rainbows, and sunshine. It’s an oracle deck that contains seriously spiritual concepts and thoughts, but is also a realist. The Wandering Echo is a major arcana deck that feels more grown up and more polished.

I’ve noticed that besides the card decks, you’ve also created printable tarot and oracle journal sheets, card spreads and reference guides. These are such helpful resources for any tarot reader! In regards to the card spreads, which is your favourite tarot spread to use in readings?

I love the larger spreads, like the Celtic Cross. I absolutely adore journaling and more cards means more writing! However, the Celtic Cross isn’t an everyday kind of spread, so I like to draw two or three cards in the morning and come back to them at the end of the day. It’s always interesting and so amazing to see how those cards have applied to the day I’ve just had.

And lastly, the question I’ve been dying to ask, which of the 78 cards is the one that speaks to you most?

It might be a little cliché, but the Queen of Cups (which is the Queen of Moons in The Wandering Moon Tarot) is an energy that I understand, yet also try to emulate. The queens of the tarot are so composed, accomplished, quietly confident, and sure of themselves. I think we could all take a page from their book.

I do also have a couple of stalker cards (a card or cards that one always seems to draw, despite using different decks), which are Death and The Devil. I know that might sound a little scary, but they are two cards I’m glad to have following me. They offer such beautiful lessons and speak of growth and evolution.

If you haven't had the chance to stumble across The Wandering Moon Co., I definitely recommend checking out Rachael's Instagram or Etsy shop!

✨ Find out more about The Wandering Moon Co. ✨‍ 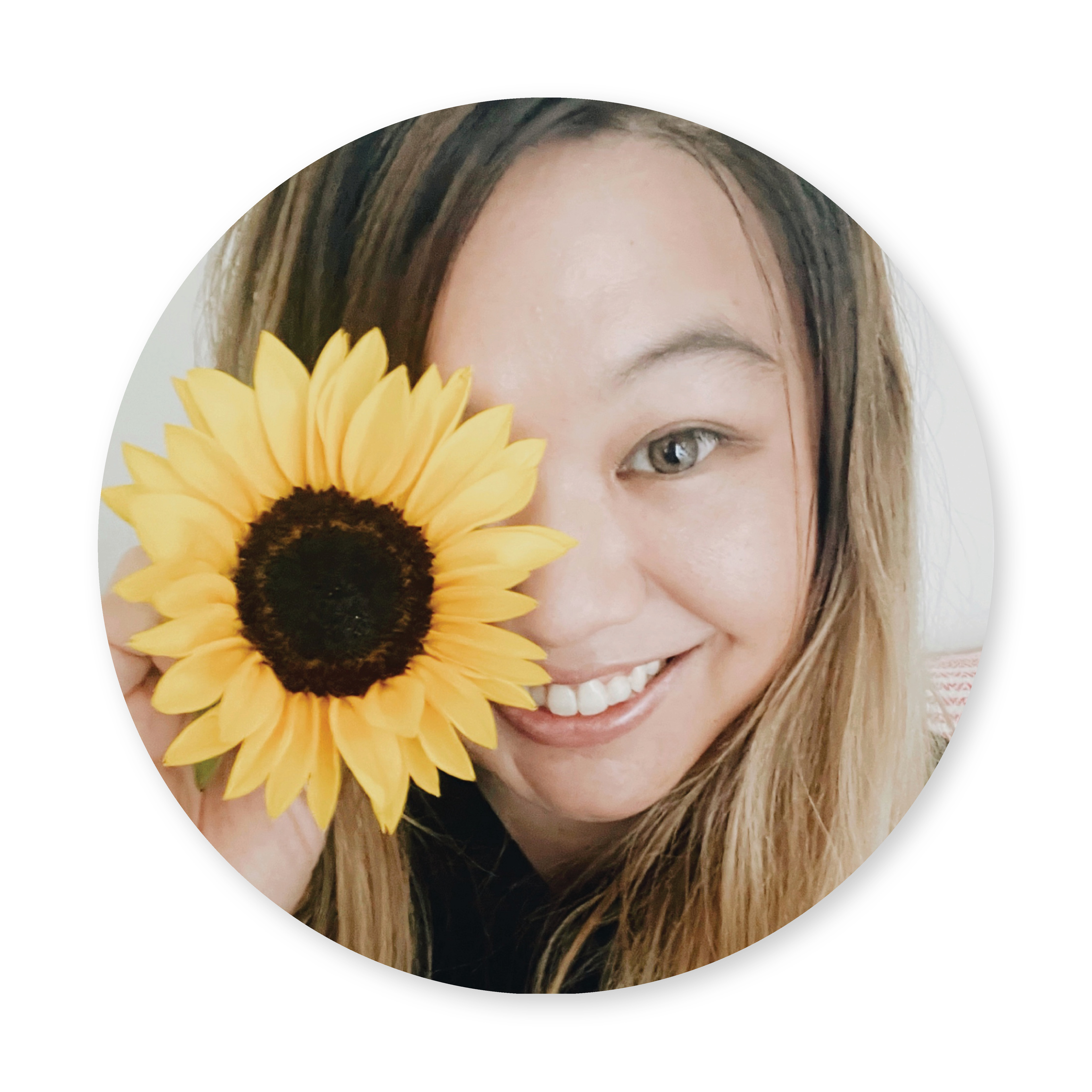 Cassandra Chew is the founder and content curator of Sun Moon Tribe. She has a keen interest in spirituality, metaphysics, sustainability and plant-based living. Being a small business owner herself, she is passionate about supporting and sharing the work of other local businesses. Along with running this journal, she pursues her creative interests through her design business and is an avid coffee enthusiast.

Sagittarius Zodiac Sign: Personality Traits And How To Spot A Sagittarius

Where to Buy Ethical and Fair Trade Gifts in Australia 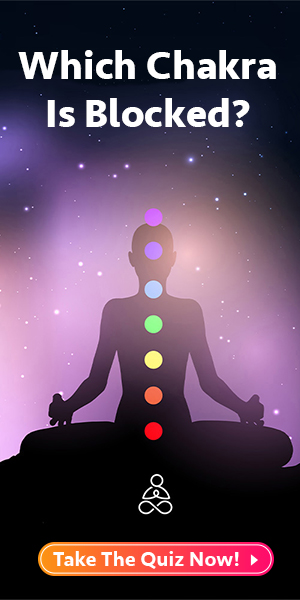 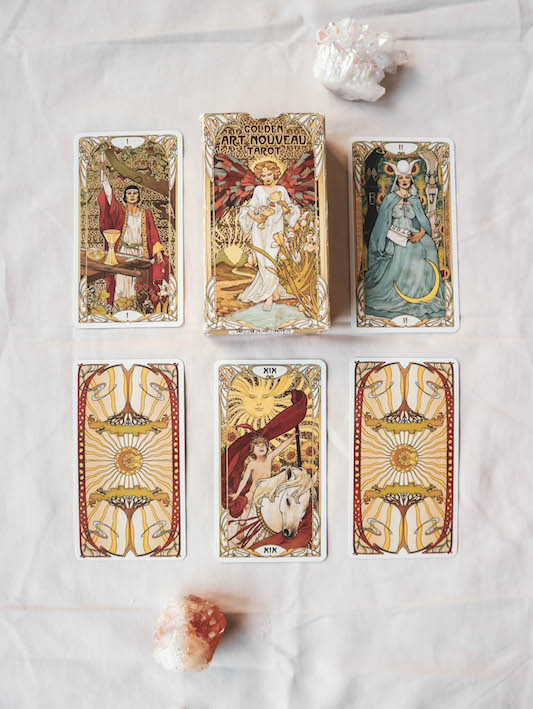 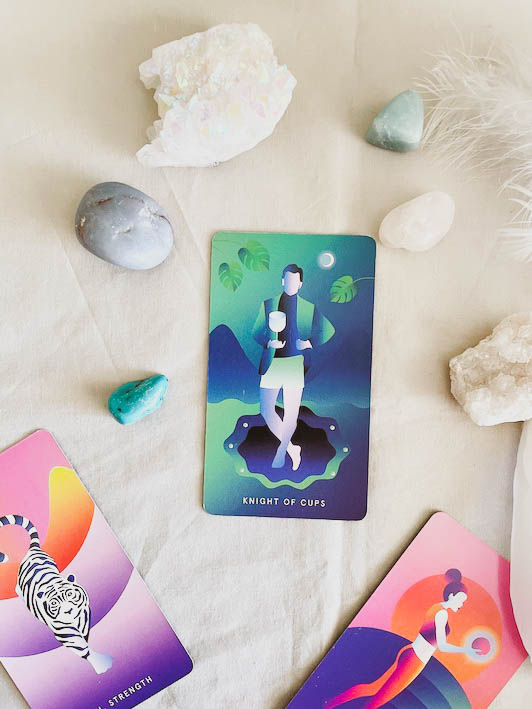 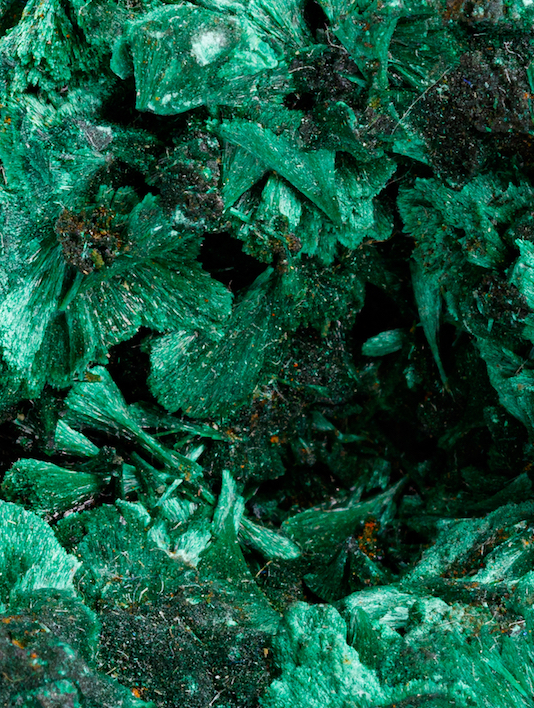 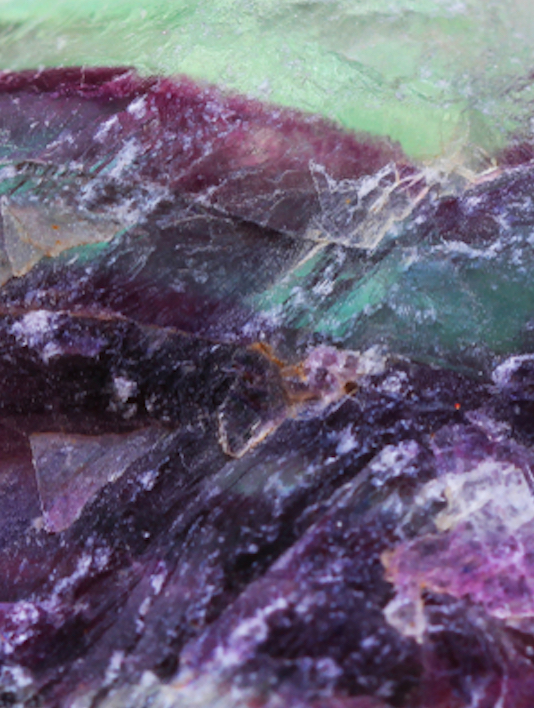 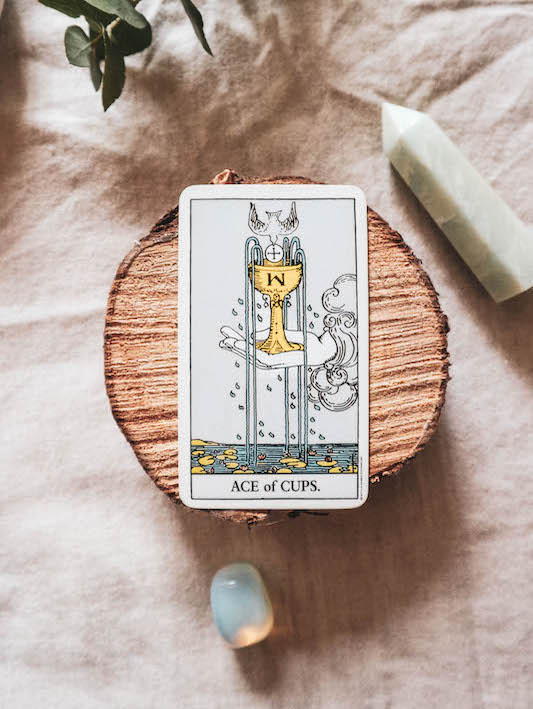 Sign up to our newsletter to add some boho magic to your inbox!